A downloadable game for Windows

feel free to leave some feedback in the comments

- a tutor of mine who was forced to play the game

Hikiyami Moriko pixelated Vtuber1 year ago
Like certain someone said " hey, that's pretty nice", really enjoyed the fast-paced combat, mashing buttons to kill the enemies feels satisfying,  specially those pesky ghost things, honestly for a student project it is really well done I didn't encounter any game breaking bugs or unpolished mechanics like I usually do with indie games.

I really enjoyed the tutorial with the weird kinky robot  but maybe a clearer font would be helpful, my only other suggestion for future projects would be to make the special moves more satisfying use since it's faster and funnier to just mash the hit button instead of charging an attack that can be canceled.

Overall a really fun experience, kinda a shame that is so short but since it's a student project is totally understandable. 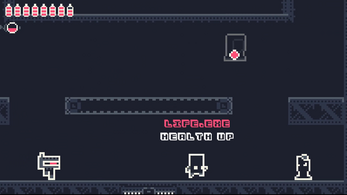 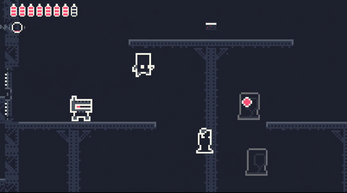 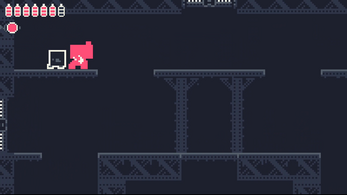 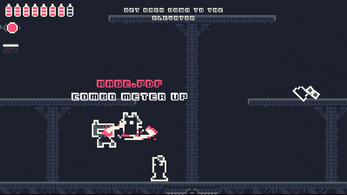 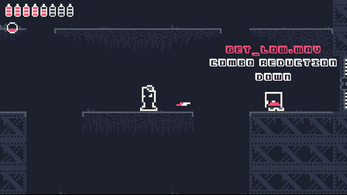